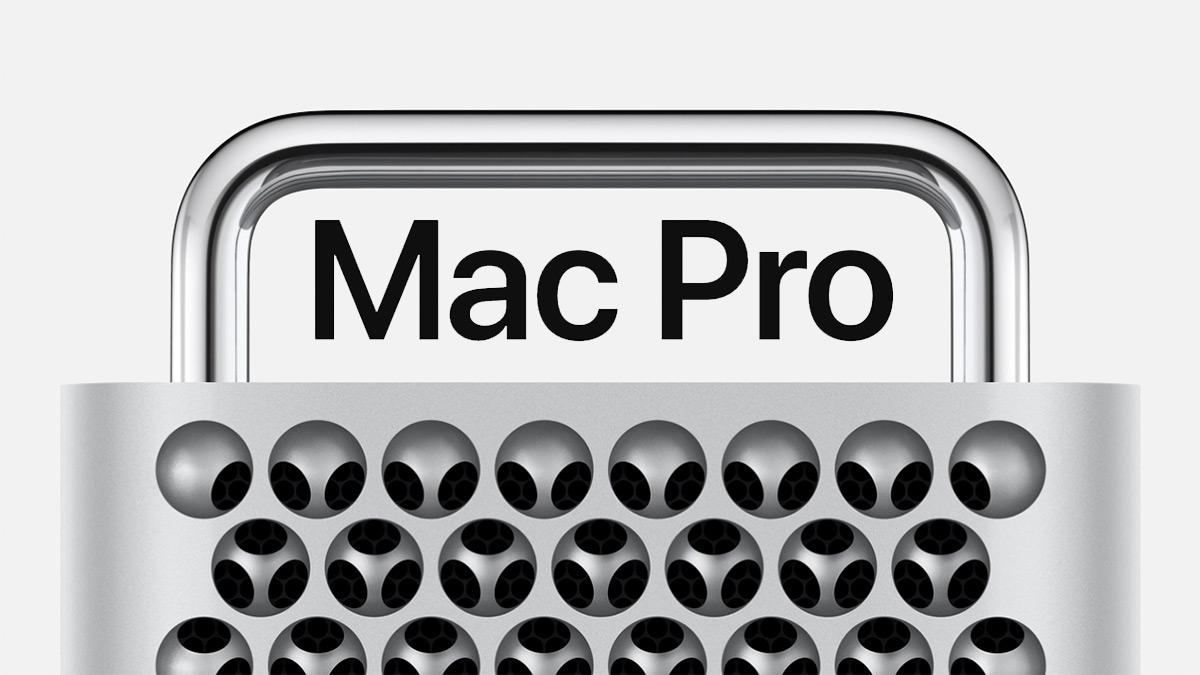 Apple FINALLY unveils its new high-end, high-throughput Mac Pro on June 3, 2019, but it won’t go on sale until the fall. It’ll start at $5,999, so this machine is only for the most serious professional users. In the meantime, Apple’s 2013 Mac Pro remains on sale but is extremely outdated. The 2013 Mac Pro referred as the “trash can” has become a trash can for most designers! The trash can never saw any updates after dual GPUs fell out of favor and focus shifted to more powerful single GPU options.  Apple even admitted it became  trash, but they obviously stated it a little nicer saying…  “they designed themselves into a thermal corner.”

The new Mac Pro is a high-end high-throughput machine designed for Apple’s pro user base. Apple learned from its mistakes and the thermal limitations of the design of the 2013 Mac Pro and the new Mac Pro features a design that’s similar to the rectangular 2012 Mac Pro, focusing heavily on upgradeability and expansion. 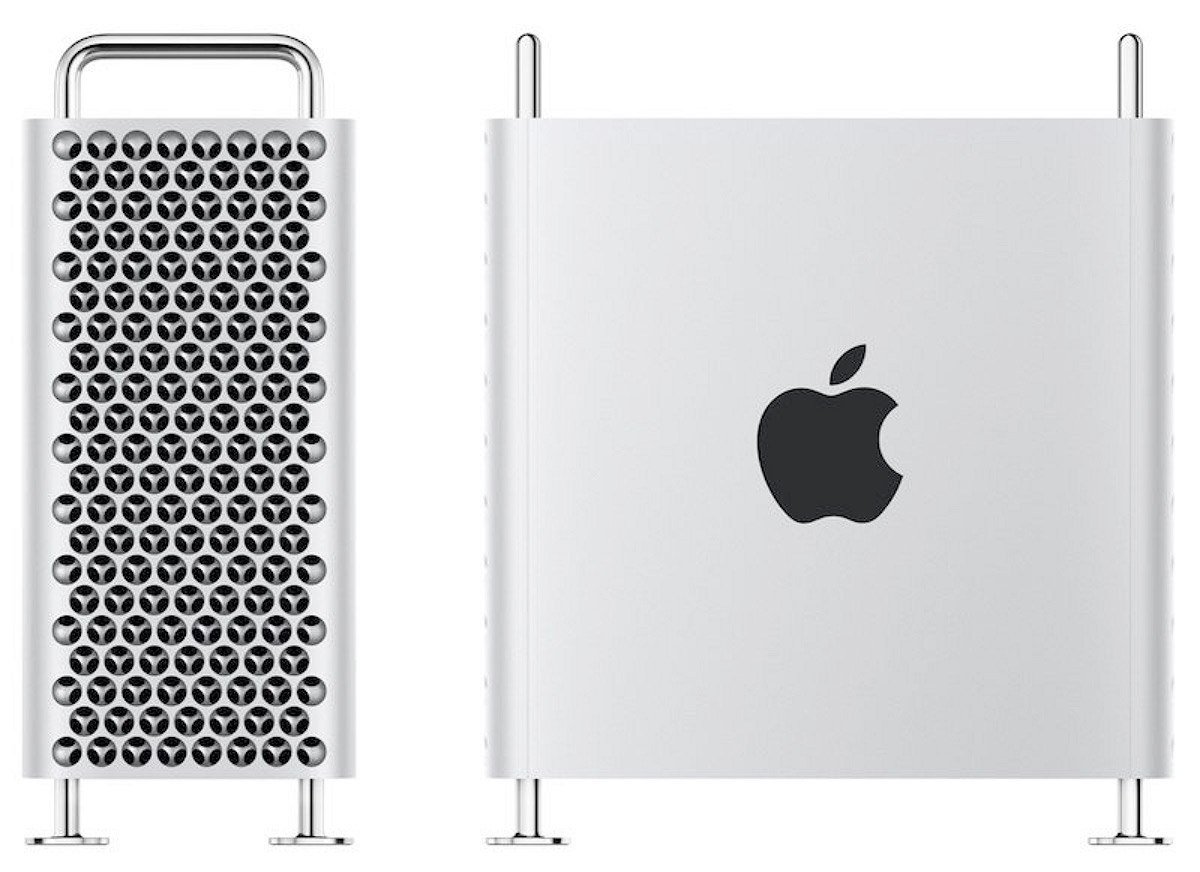 While the 2019 Mac Pro features a more traditional PC shape than its predecessor, it’s still Apple-esque with a stainless steel frame and an aluminum housing that provides 360-degree access to the system. There are also optional wheels. 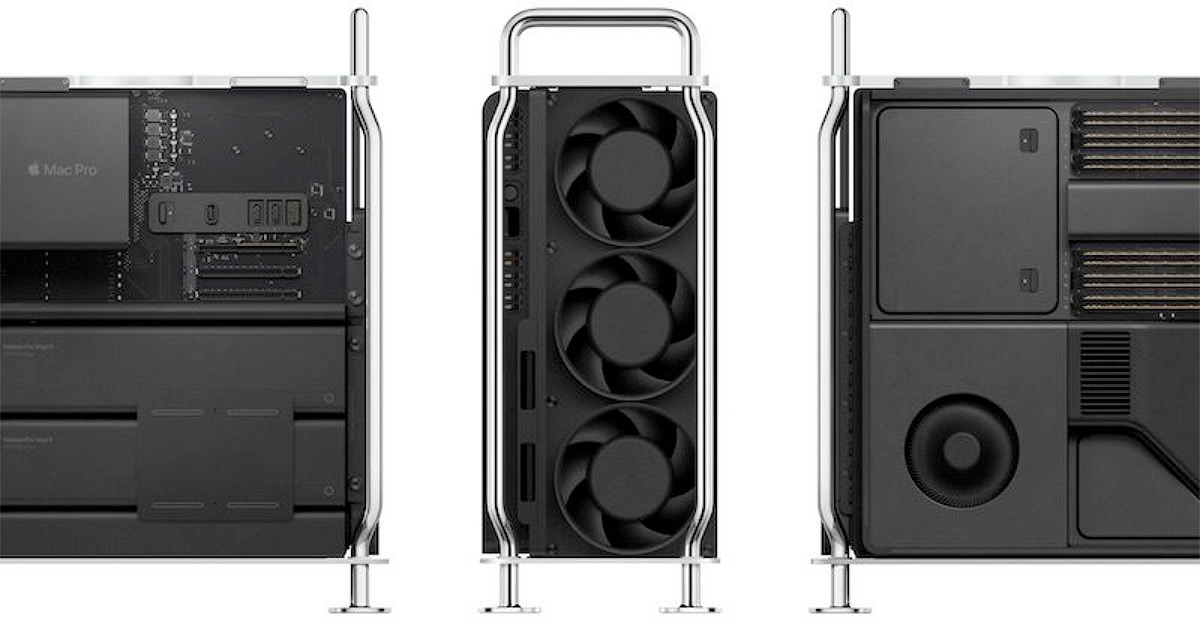 Handles are built into the frame to make the Mac Pro easy to move around, and it adopts a lattice design that some have likened to a cheese grater. Apple says the lattice pattern maximizes airflow and allows for quiet performance.

Pricing on the Mac Pro starts at $6,000, so this is a machine that was unquestionably created for professionals who need the absolute best performance available.

The Mac Pro is set to be sold alongside the Apple Pro Display XDR, a 6K 32-inch display with its own premium price point, $4,999, plus an additional $999 for the stand.

For all the details on the New Mac Pro including design and tech specs visit the Apple site from the link below.